The innocent mandarin oranges, free-spirited cardamom, cool pink peppers, are like the black and white keys of pianos which create marvelous rhyme.

The early 19th century was a turbulent time of corruption and disorganization. However, this period in history also saw the birth of Frédéric Chopin (1810 – 1849), a Polish composer and virtuoso pianist. A genius of matchless talent, he is considered to be one of the great masters of the Romantic era.

Chopin wrote almost exclusively for the piano and has composed over 200 pieces both large and small, including sonatas, mazurkas, waltzes, nocturnes, etudes, scherzos and many more. Amongst his works, his most famous compositions would include Fantasie-Impromptu, Op. 66, Nocturne Op. 9 and the Funeral March from the Piano Sonata No. 2.

Chopin’s musical language was captivating, graceful and progressive of his time. With the extensive use of the sustain pedal and a technically demanding leggierissimo e legatissimo sound (extremely light and delicate with a very smooth effect) meticulously notated on his manuscripts, Chopin left nothing to doubt for his copyists and editors. His music was at times dynamic and intense, while sometimes haunting and intoxicating.

Perhaps Chopin’s own words would best describe him. “Simplicity is the final achievement. After one has played a vast quantity of notes and more notes, it is simplicity that emerges as the crowning reward of art.”

He did not seek to famous, but talent led fame to him. 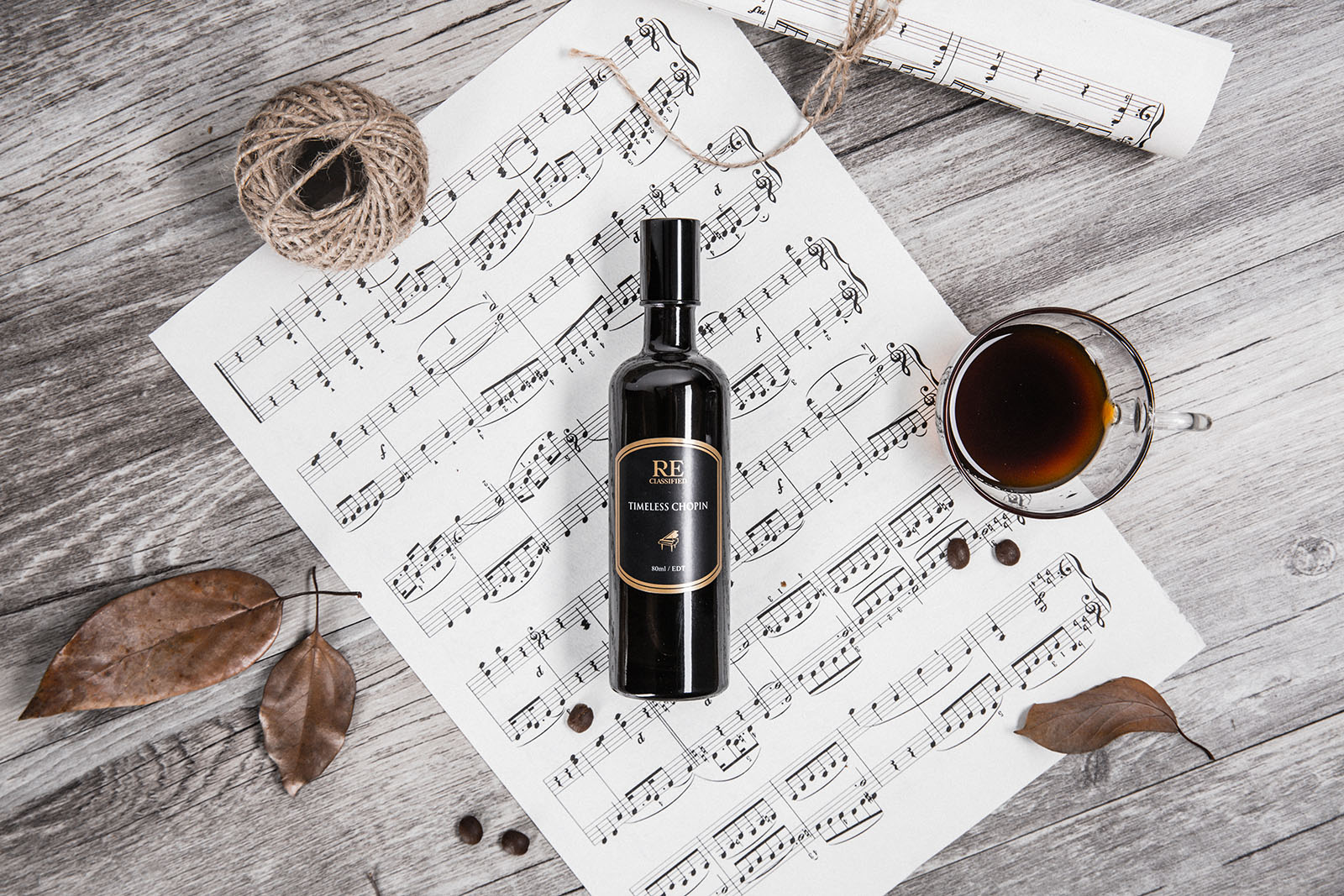